The Goodfeathers:  Pesto, Bobby and Squit. 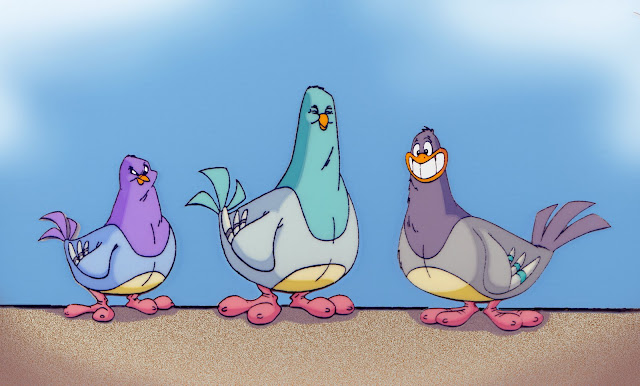 The actors who provide the voices for Pesto, Bobby and Squit. 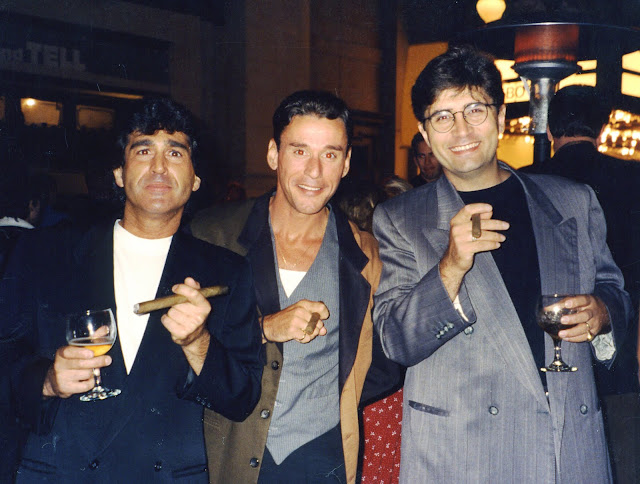 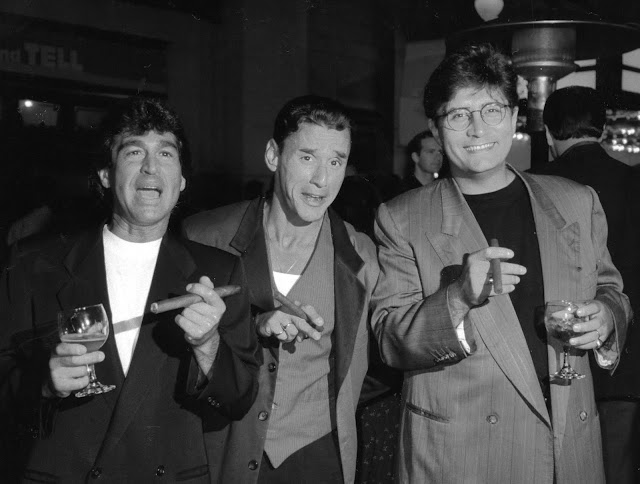 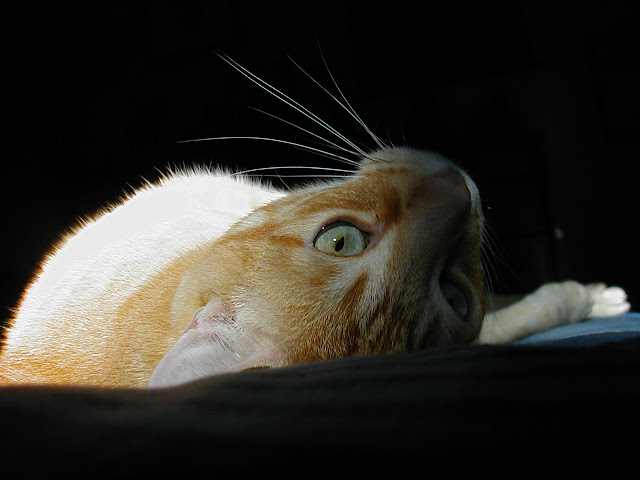 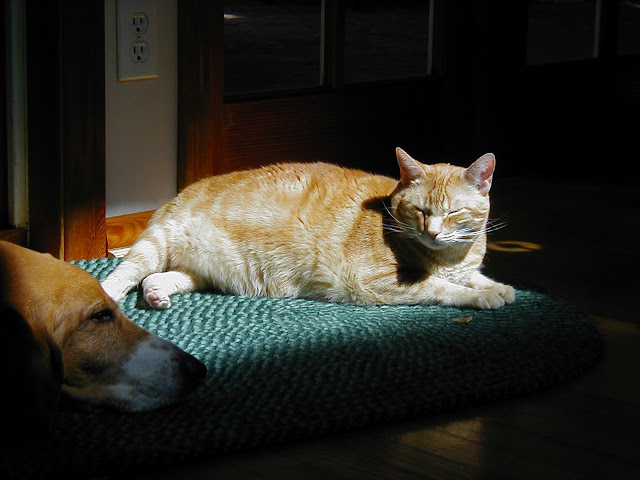 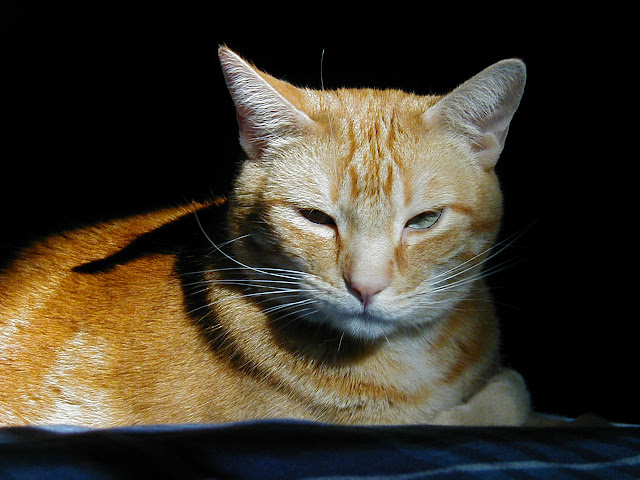 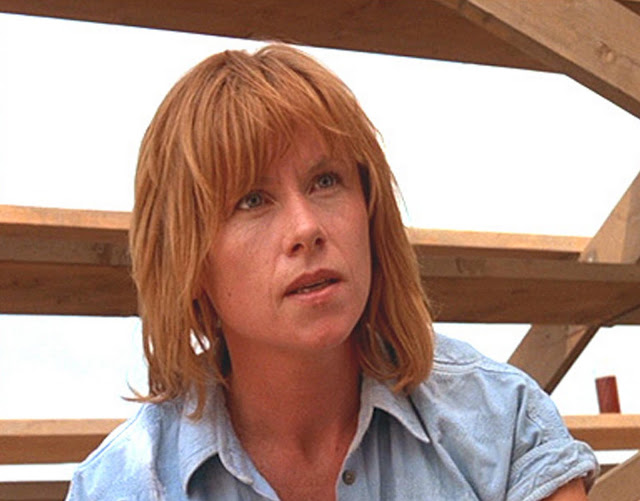 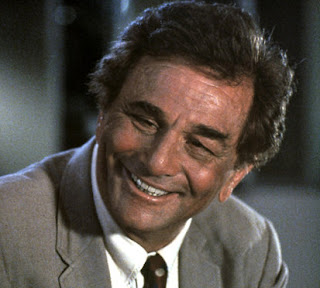 Back in the early 90's, Baskin-Robbins sponsored a "Tiny Toon Adventures" float for a couple of years at the annual Pasadena Tournament of Roses Parade on New Year's Day.  The photo below is from the first year of Tiny Toon's participation -- I think it was January 1, 1993.   (Baskin-Robbins also sold a line of Tiny Toon ice cream products for a number of years.) 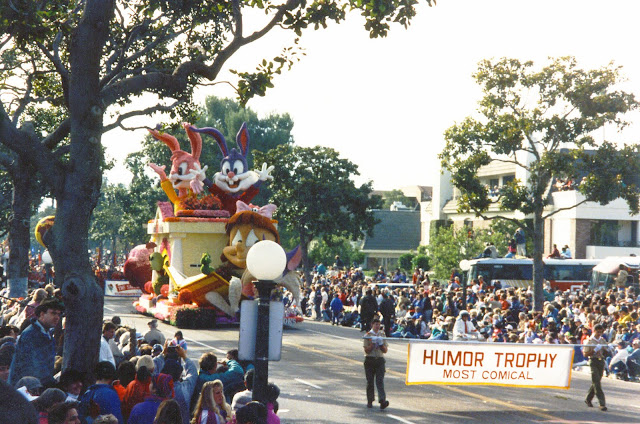 To announce the premier of "Animaniacs" in September 1993, it was decided to place an inflated-balloon replica of Yakko Warner atop the water tower at the Warner Bros. studio lot in Burbank.  This seemed like a great idea at the time.  Unfortunately, no one clued in Bob Daly, who ran the studio.  When Bob pulled up in his car that day and saw the balloon-creature sitting on top of the tower, he thought his studio was under attack by some sort of mutant Mickey Mouse. 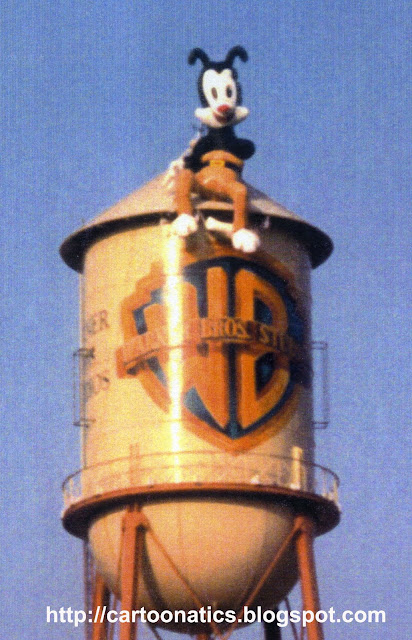 The balloon figure of Yakko sat on the tower for less than 12 hours.  Paul Rugg snapped this photo, which may be the only documentation of this strange day in studio history. 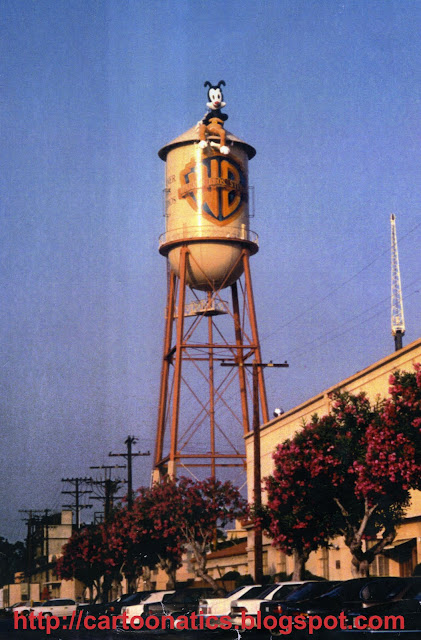 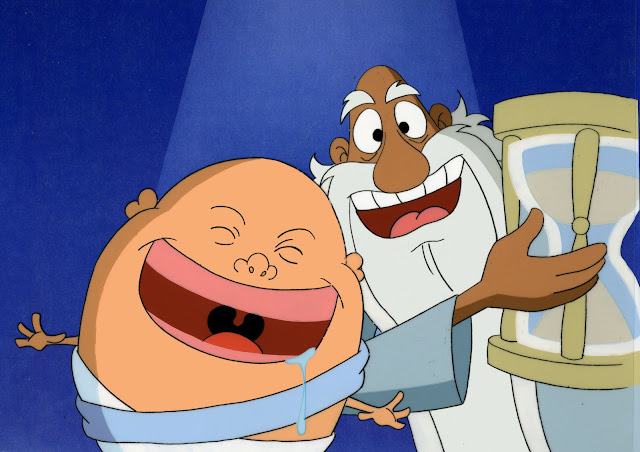 A couple of additional photos of the flagship Warner Bros. Studio Store in NYC back in mid-1995, when they featured "Animaniacs," specifically Yakko, Wakko, and Dot, in their window displays. 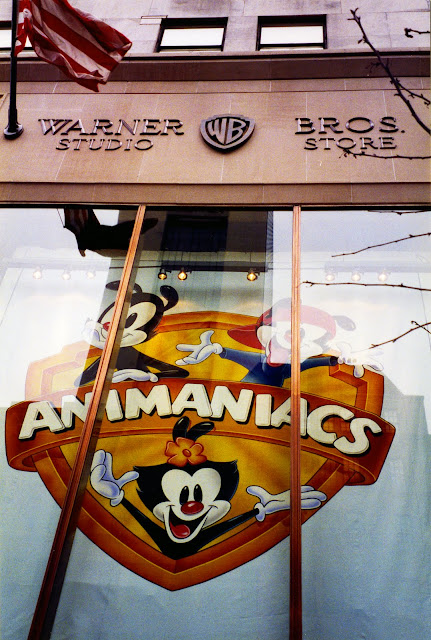 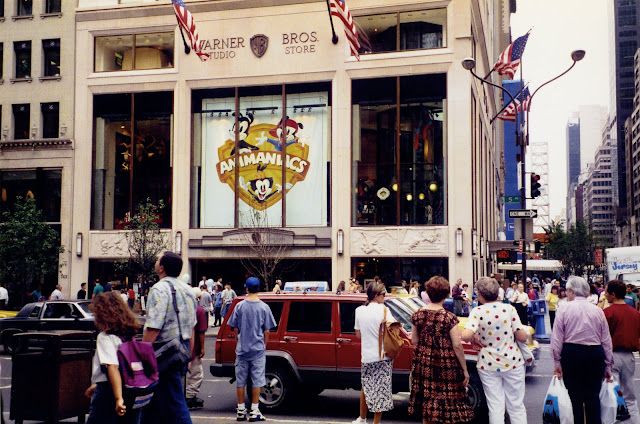 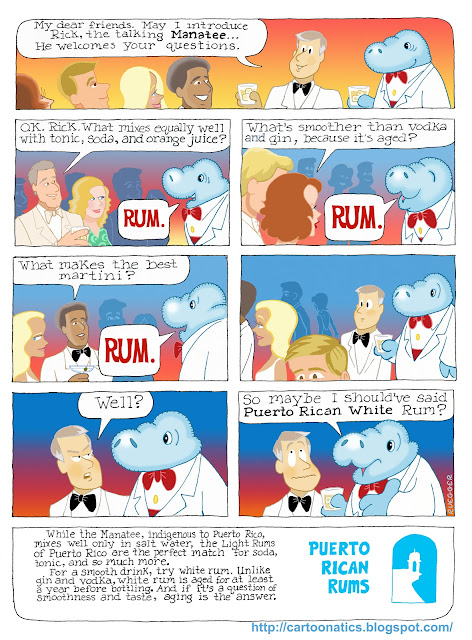