Here's the cast of The Huckleberry Hound Show in September 1961.  By this point, Hokey Wolf and his sidekick Ding-A-Ling had taken over the slot vacated by Yogi and Boo-Boo, who have moved over to The Yogi Bear Show, premiering that fall. 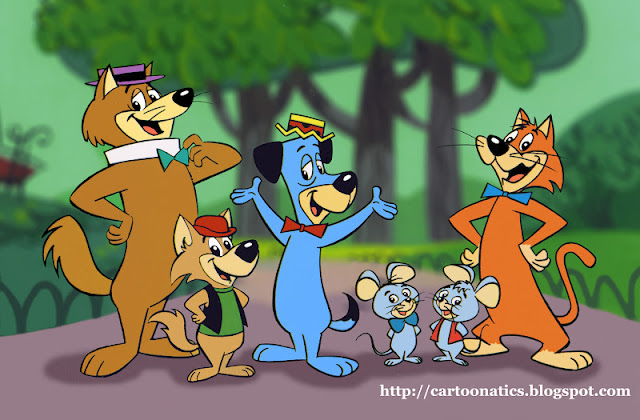 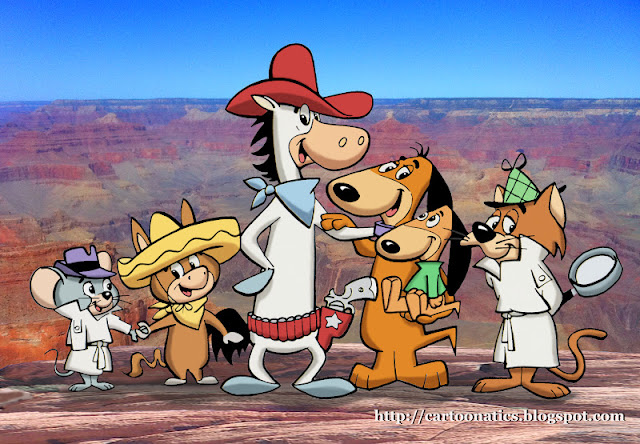 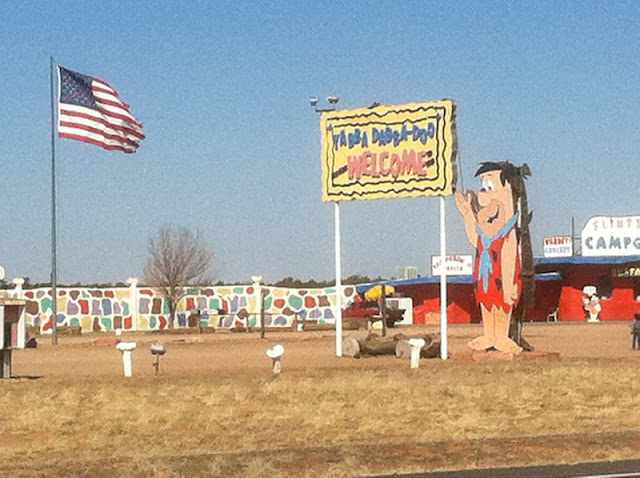