This cel set-up of Buster and Babs comes from what segment in which episode? Birds of a Feather #1 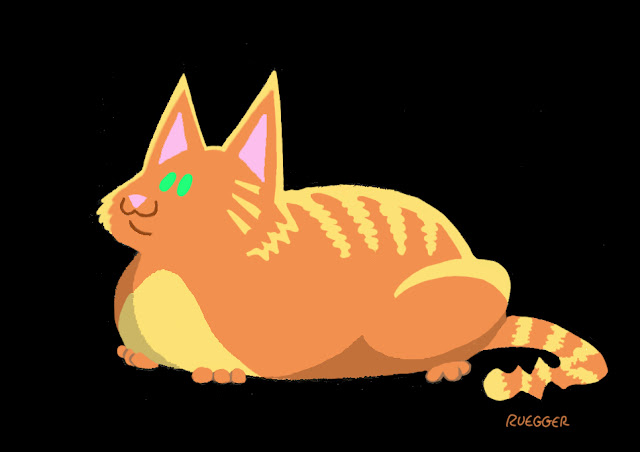 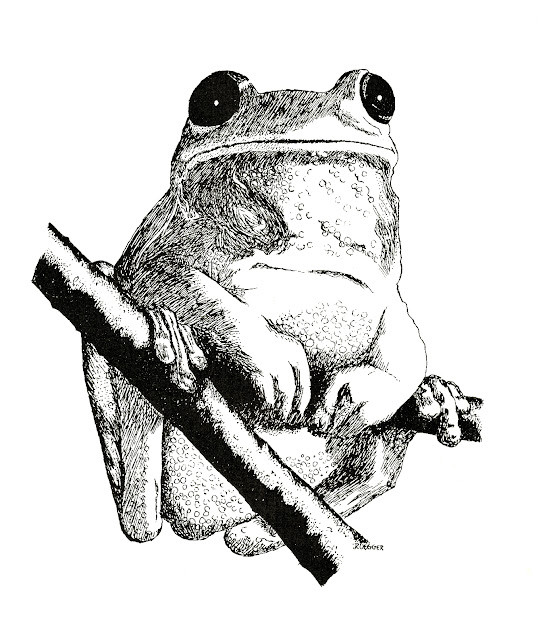 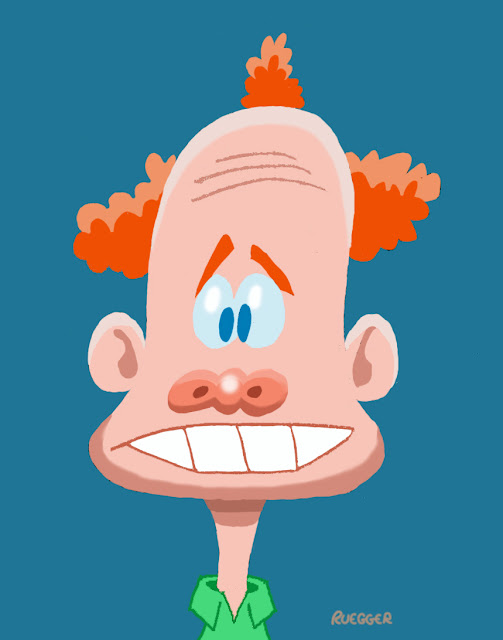 Uncle Ferdy:  He had a thing for the ladies.
Posted by Tom Ruegger at 1:25 PM 2 comments: 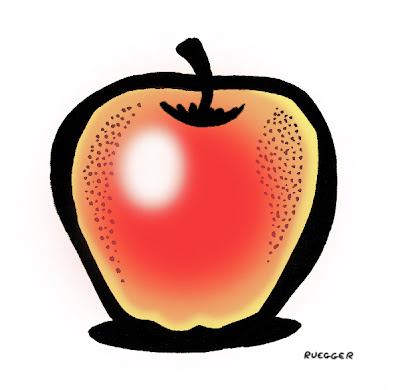 The Animator and the Assistant 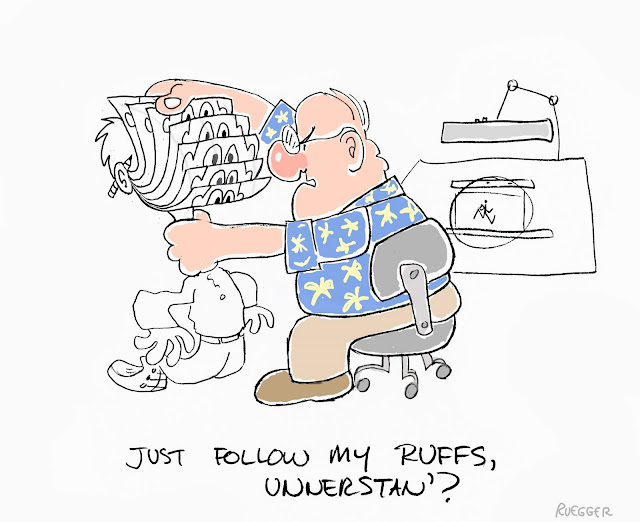 Drawing from 1978:  Working as an assistant animator at Hanna-Barbera.  Ahh, those were the days!
Posted by Tom Ruegger at 12:53 PM 9 comments: 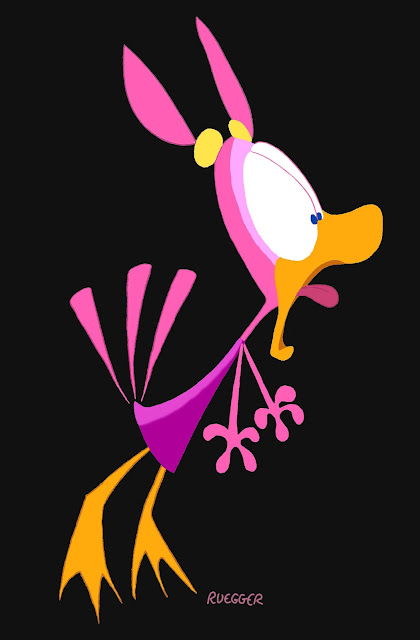 From "The Sisterhood of the Traveling Loons"
Posted by Tom Ruegger at 12:33 PM 11 comments: 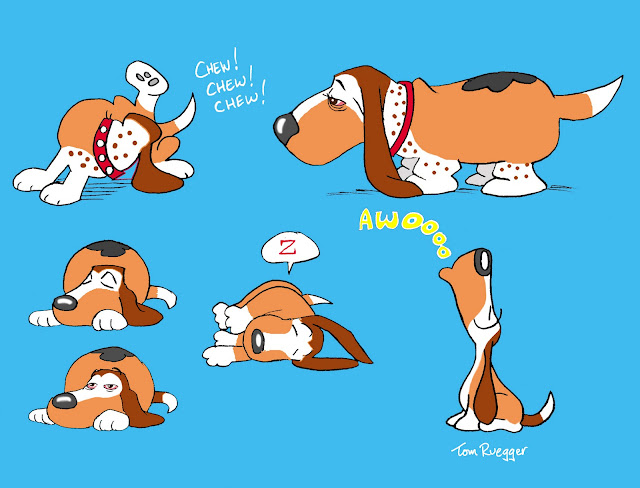 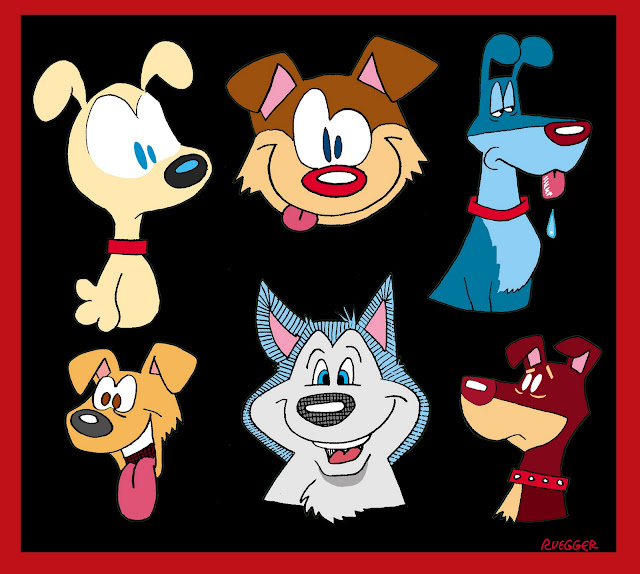 When "Tiny Toons" Was "Tiny Tunes"

And this is the one and only official piece of art commissioned by Warner Bros. with that title:

This very first logo was drawn by the brilliant and multi-talented artist, director and producer Mitch Schauer.  It was featured prominently when production of the series was announced in Cannes as the first animated television collaboration between Warner Bros. and Steven Spielberg's Amblin Entertainment.

The boy rabbit in the rings was referred to as "Bitsy."   That name made me cringe.

Once development began, the first thing Steven did was change the title from "Tiny Tunes" to "Tiny Toons."

The first thing I did was change Bitsy's name to Buster.

I stopped cringing.    That was a good thing! 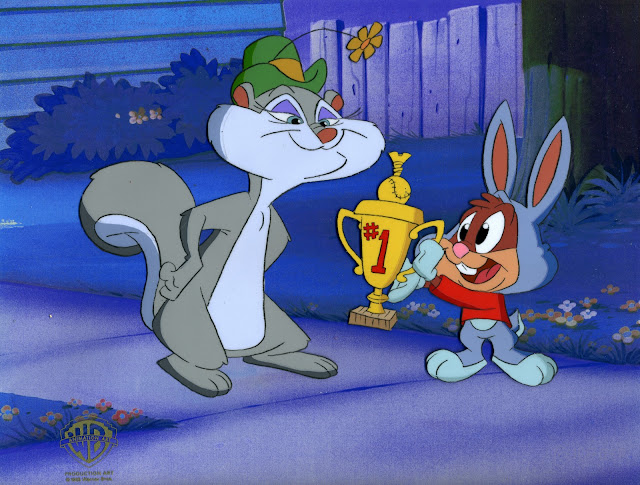 The voices behind Slappy and Skippy, Sherri Stoner and Nate Ruegger, reunite on The Nostalgia Critic's Tribute to "Animaniacs"...Check it out at...That Guy with the Glasses 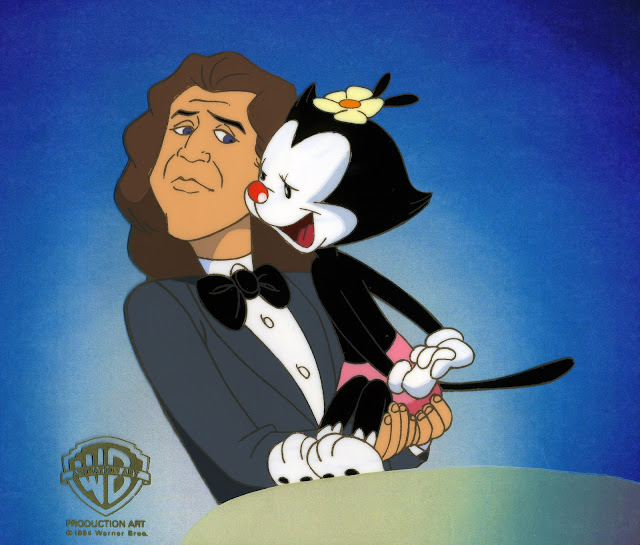 DOT:
Sorry, Mel.  The engagement is off.

Thanks to That Guy with the Glasses...

...For taking the time to look back and talk about "Animaniacs." 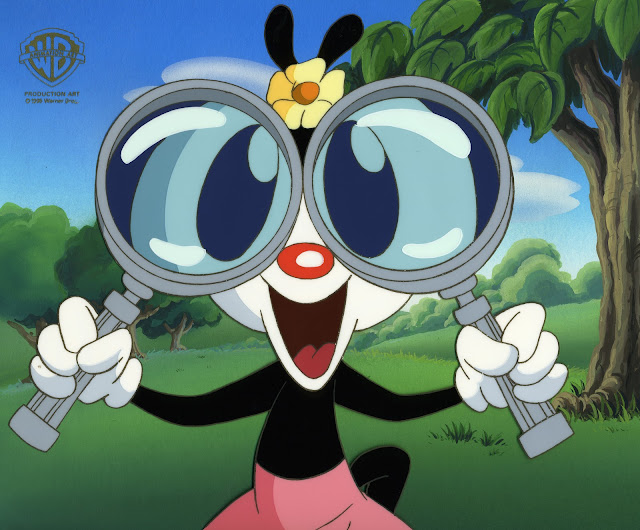 BTW, Dot's one of your biggest fans!

The Nostalgia Critic, the Warners, and Animaniacs

Sometime over the next few days, That Guy with the Glasses, AKA the Nostalgia Critic, will be posting  interviews he conducted with a few of the folks who worked on "Animaniacs."

To celebrate this auspicious event, Cartoonatics is proud to post an image from what is believed to be the Nostalgia Critic's favorite Yakko, Wakko and Dot cartoon:  "Hooked on a Ceiling." 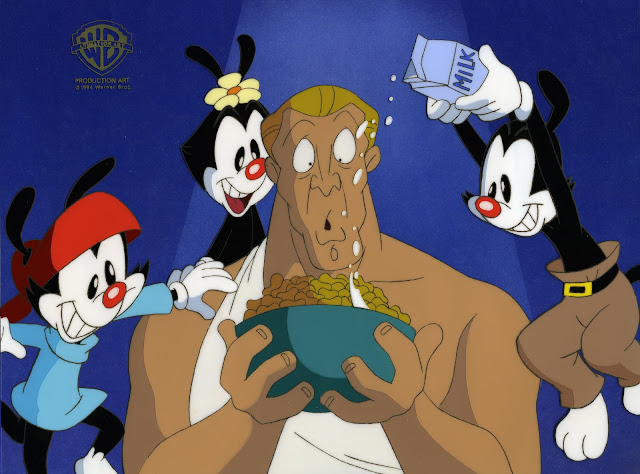 That Guy with the Glasses, Pinky & the Brain 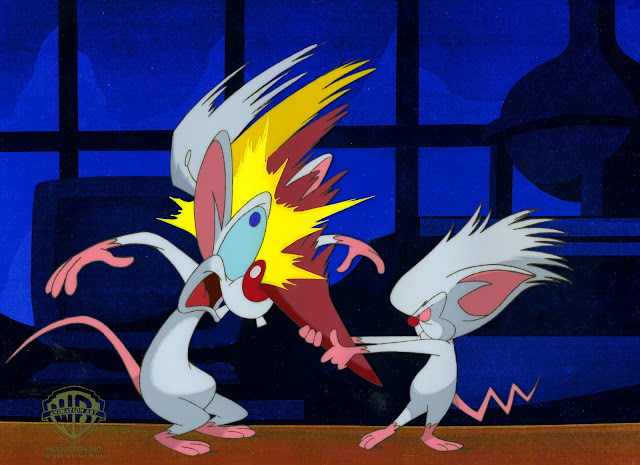 Coming August 10th from "That Guy with the Glasses" and "The Nostalgia Critic":  An interview with some of the folks who brought "Animaniacs" to life.  You'll find the video webcast at

Email ThisBlogThis!Share to TwitterShare to FacebookShare to Pinterest
Labels: nostalgia critic, Pinky and the Brain, that guy with the glasses 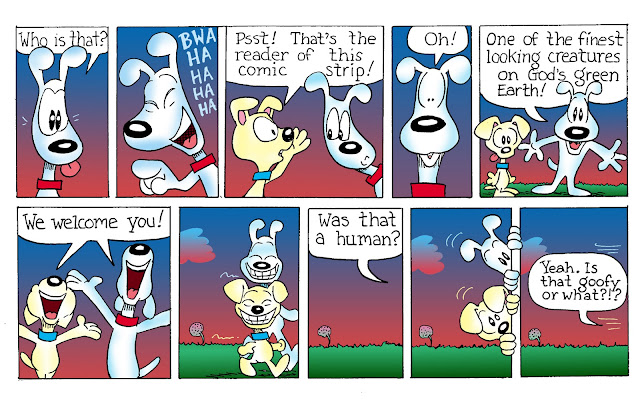 The Premiere of "Pinky and the Brain" 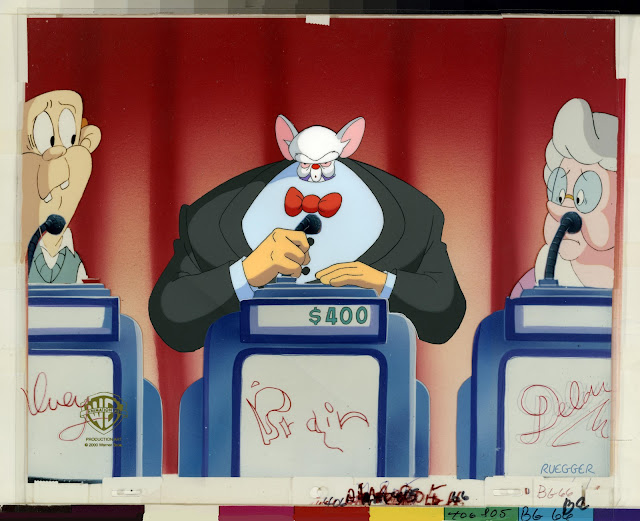 Original cell set-up and background from Pinky and the Brain's first appearance:  "Win Big," from  "Animaniacs," Episode #2.
Posted by Tom Ruegger at 10:24 AM 11 comments: 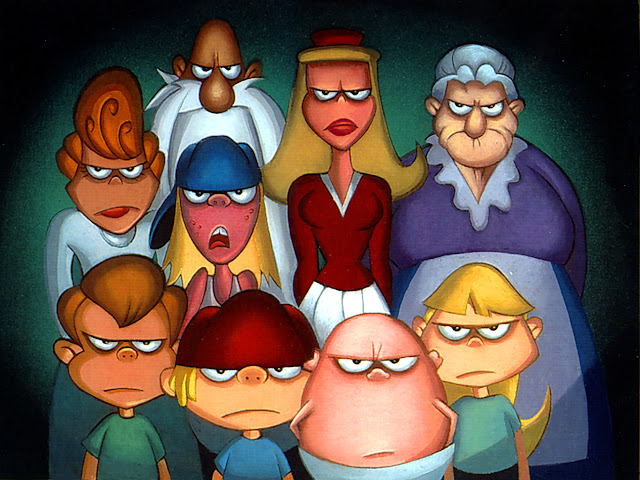 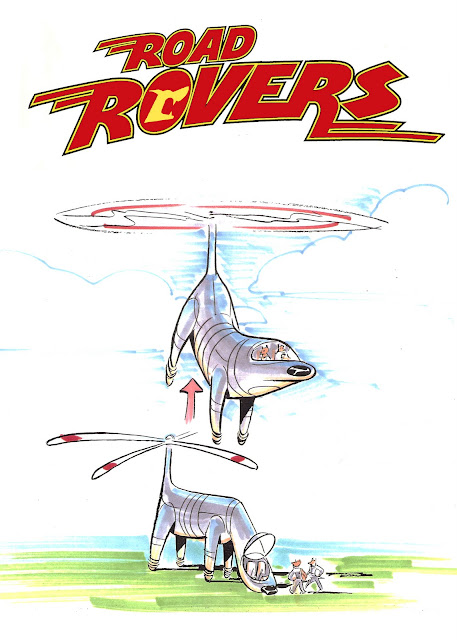 Much to the dismay of the put-upon opossum mom, her son Poochy simply refuses to leave the pouch.
Posted by Tom Ruegger at 10:24 AM 1 comment: