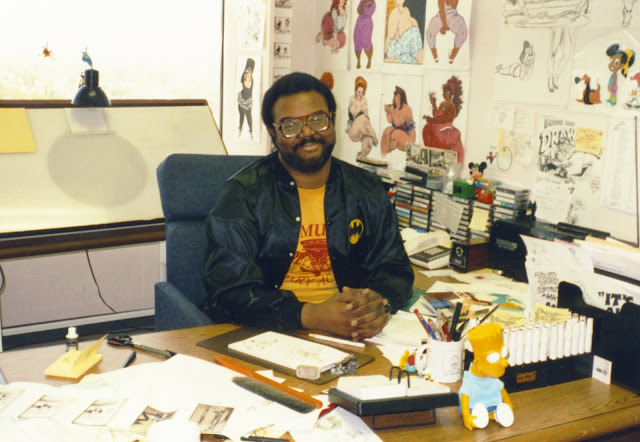 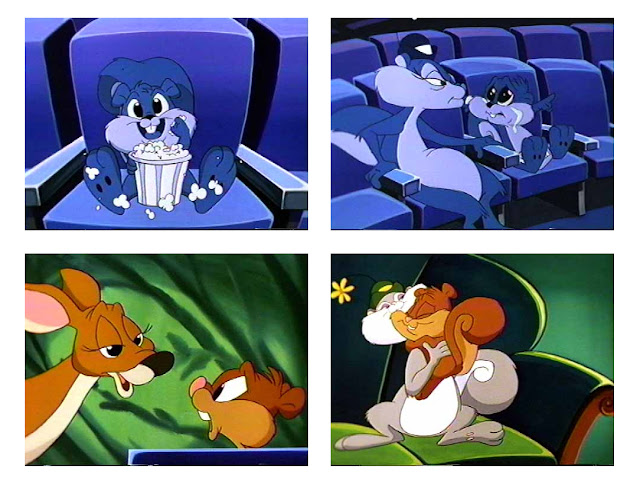 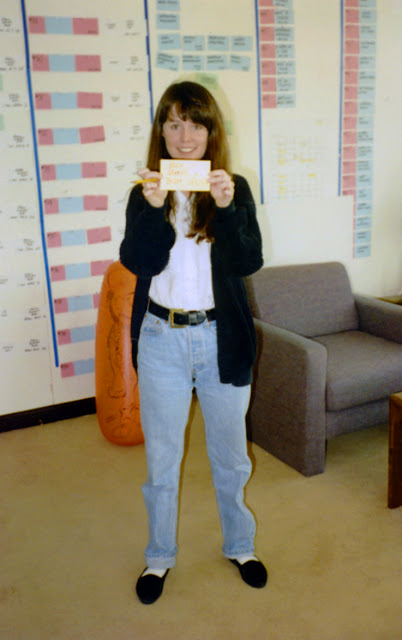 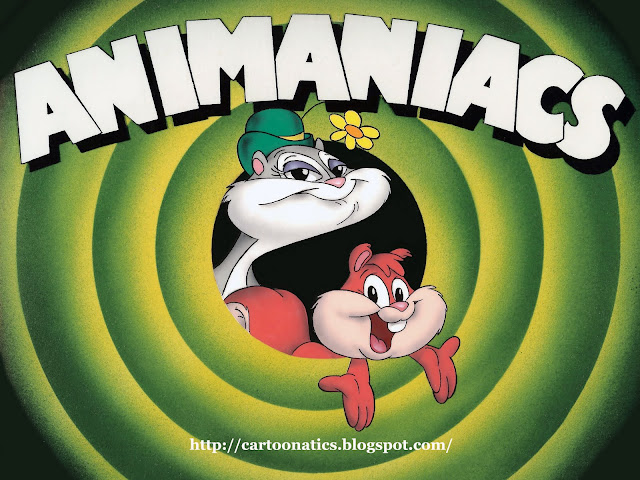 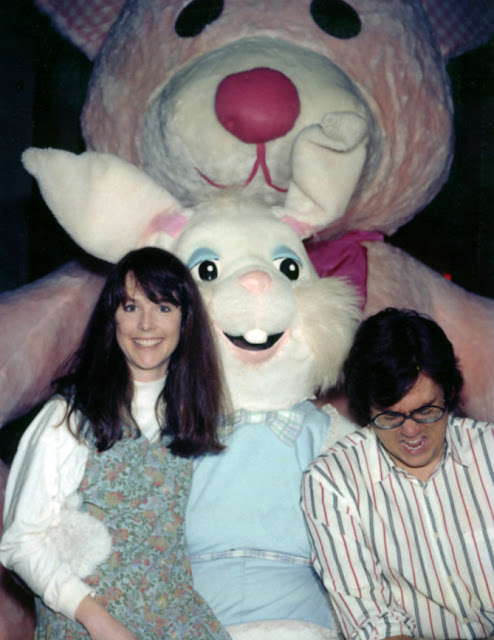 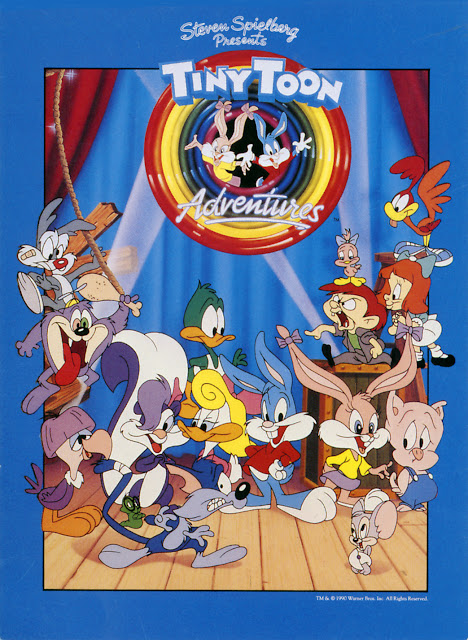 The Premiere of Platypus Duck -- Part 7

A thirty-five-year-old pencil sketch of the title character, Platypus Duck, reflecting on the beach at sunset. 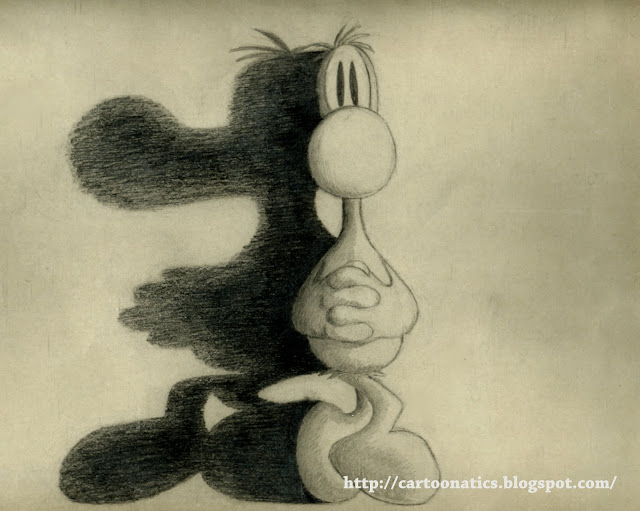 "The Warner Brothers Cartoons" by Will Friedwald and Jerry Beck

‎2011 marks the 30th anniversary of the publication of "the bible" of Warner Bros. cartoons: "The Warner Brothers Cartoons" by Will Friedwald and Jerry Beck.  It offered up plot summaries and credits for every WB short cartoon from 1929 to 1969.  It included overviews of the studio, profiles of the major cartoon stars, the directors, actors, animators and artists, and offered historical context for many of the cartoons.  Packed with intensely researched and invaluable information.  An awesome book.  Infinitely readable.   And published by Scarecrow Press which, at that time, was headquartered in my home town of Metuchen, NJ! 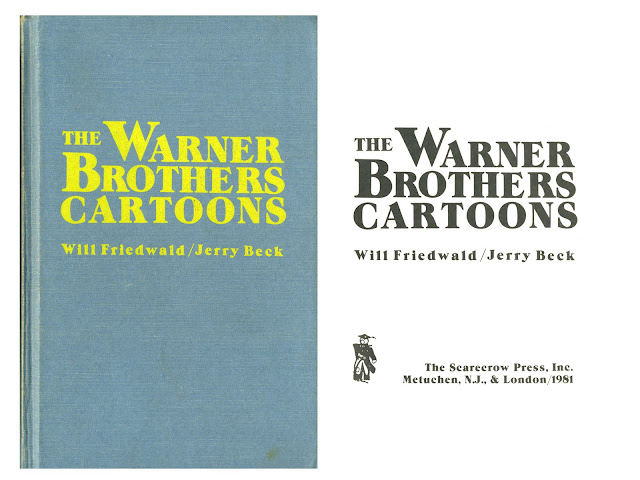 Jerry and Will's "Warner Brothers Cartoons" book has been retitled and repackaged as "Looney Tunes and Merrie Melodies:  A Complete Illustrated Guide to the Warner Bros. Cartoons."  Highly recommended!    You can find that book and others by Jerry at this link:   Books by Jerry Beck 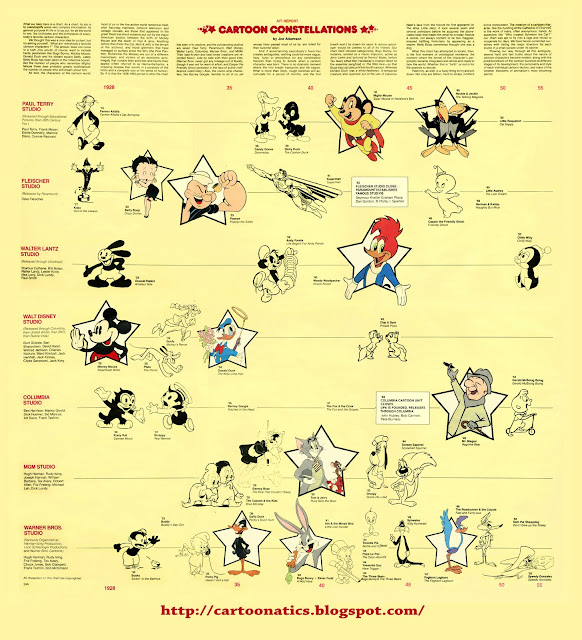 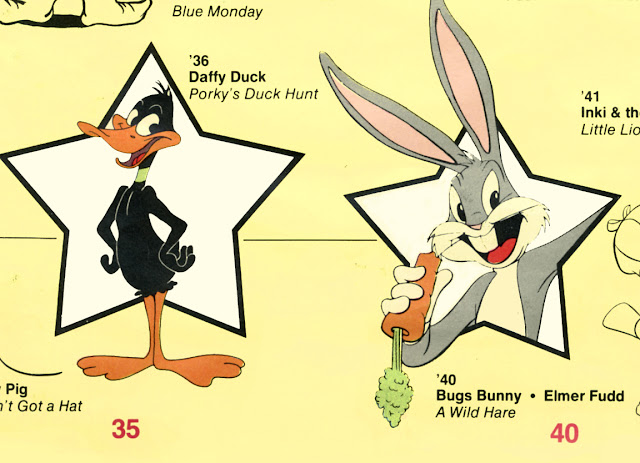 The Premiere of Platypus Duck -- Part 6

More artwork from "The Premiere of Platypus Duck."  Preliminary design for the platypus home and pond.  Pen and ink and watercolor. 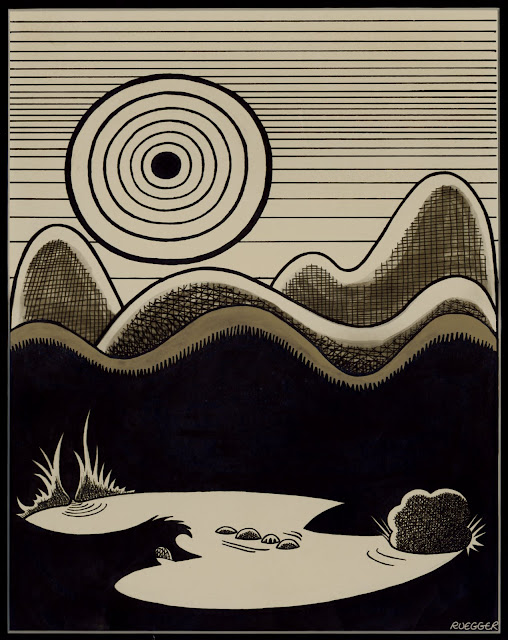 The Premiere of Platypus Duck -- Part 5

"The Premiere of Platypus Duck" had a lot of cel animation in it, but I hand drew, inked and colored some  sequences completely on paper.  This image is from one of those paper sequences.  After the platypi reunite, they do a song and dance routine on the stage of the Sydney Opera House.   And, once again, the little platypus kid upstages his brother. 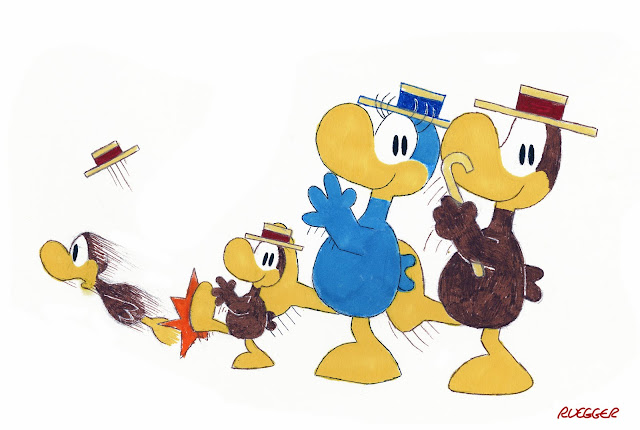 Parker MacDonell provided the music, lyrics and performance of the song.

The Premiere of Platypus Duck -- Part 4

Some cel set-ups from "The Premiere of Platypus Duck":  The three platypi approach the Sydney Opera House and enter, in hopes of tracking down the missing platypus duchess. 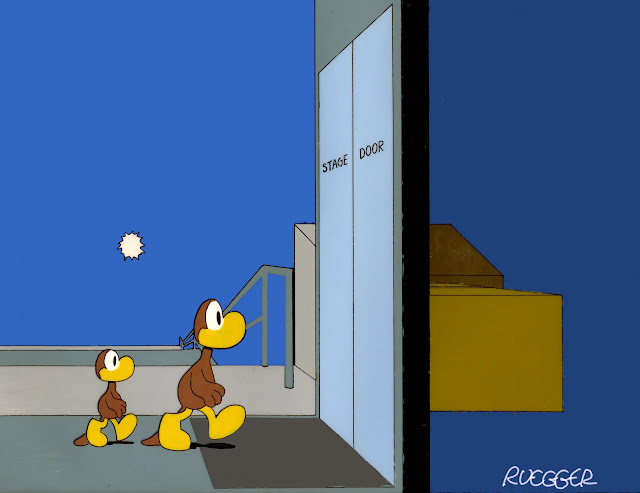 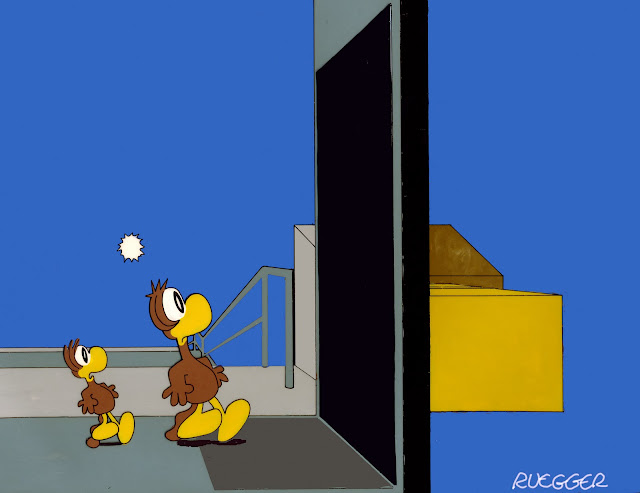 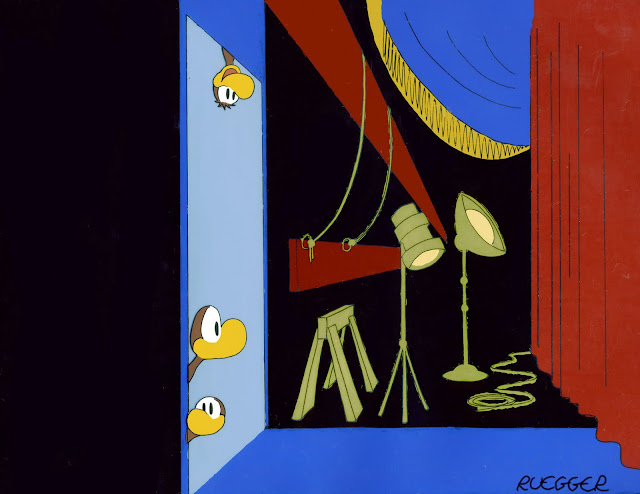 The third platypi is the little guy on top...He's always the last in, and the one who always acts a little bit nutty.