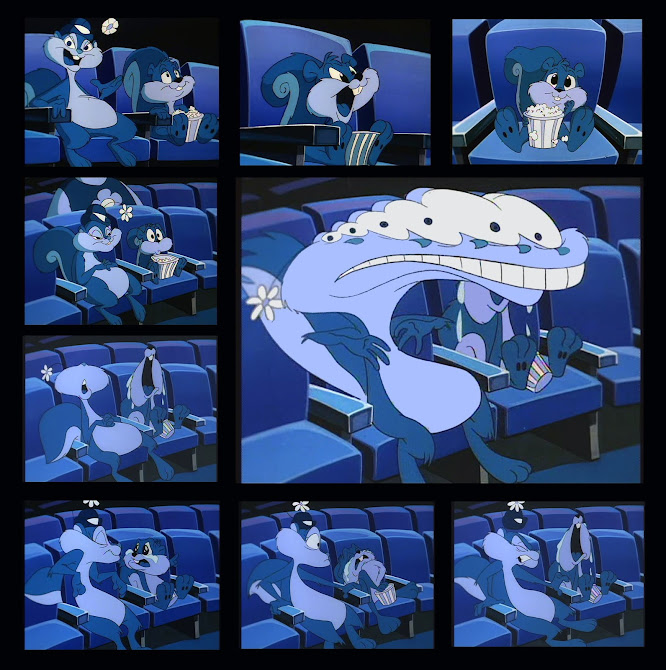 "Will You Wear A Mask? I Ask" performed by Mark Hamill

Check out the video of my rhyming picture book "Will You Wear A Mask?  I Ask"...a fun 4-minute video for the whole family!

And please wear a mask!

You can find the video here: 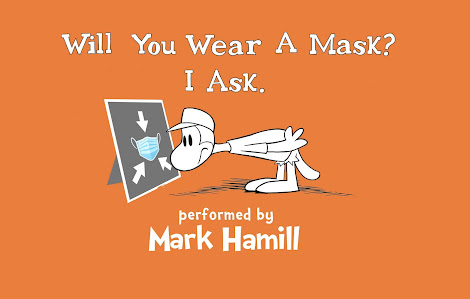 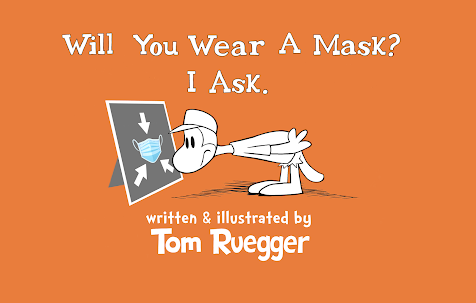