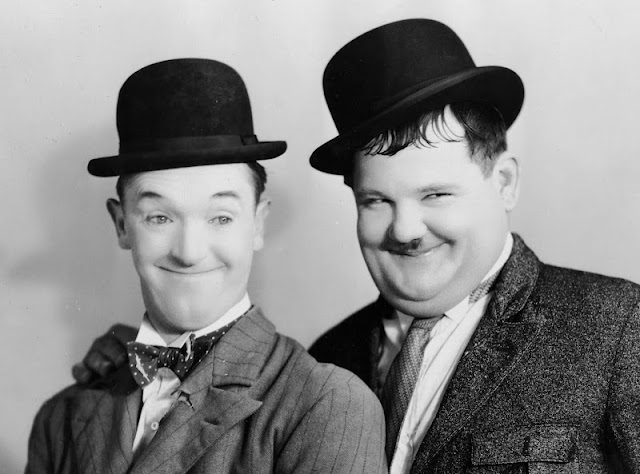 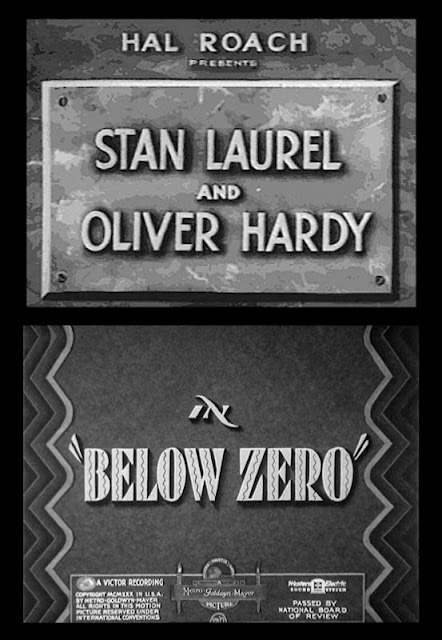 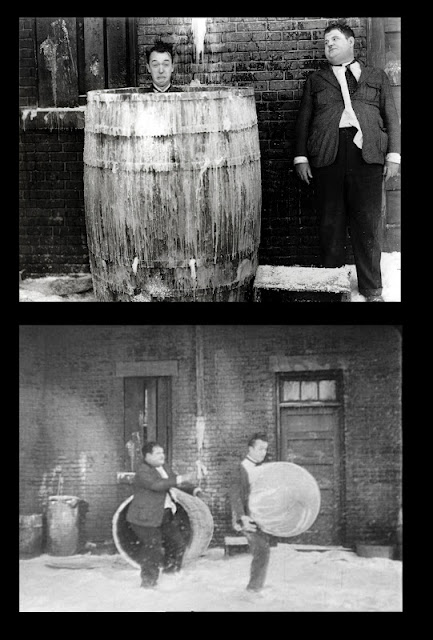 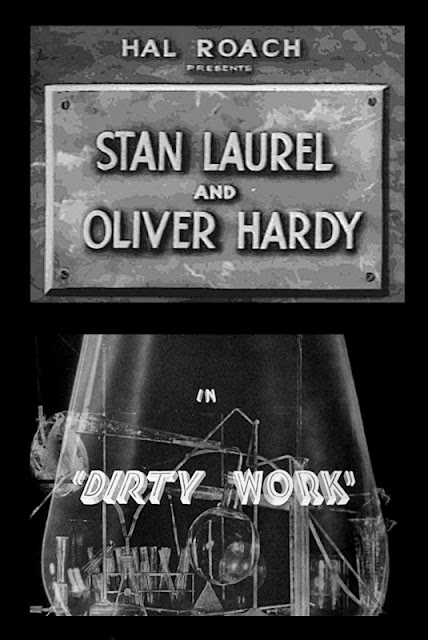 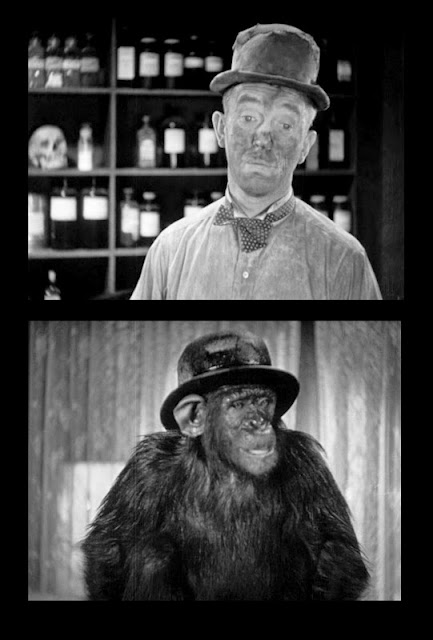 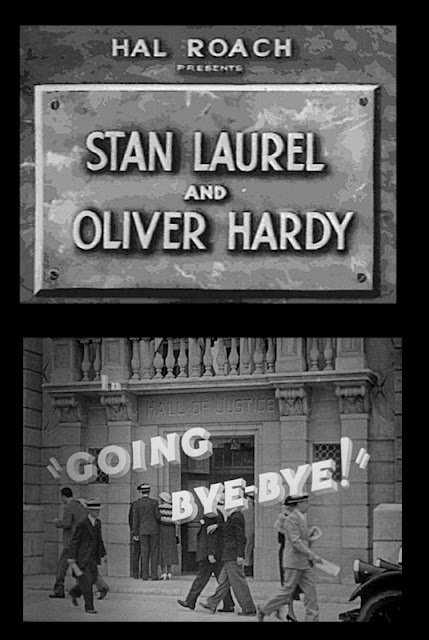 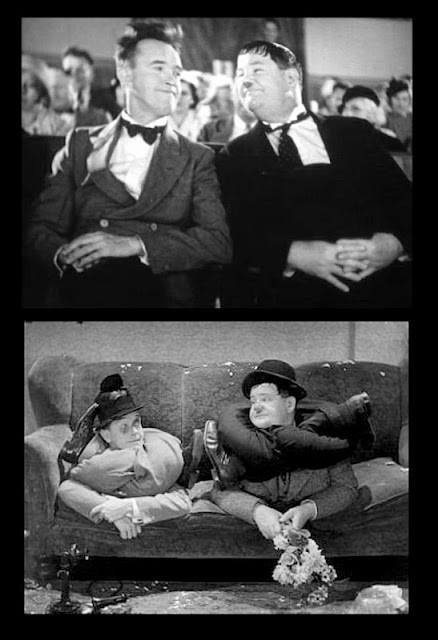 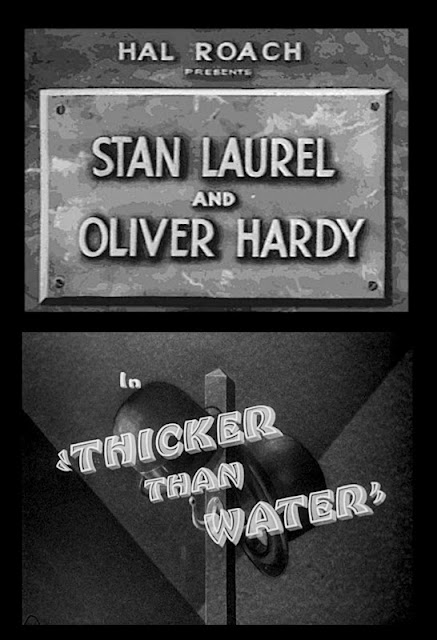 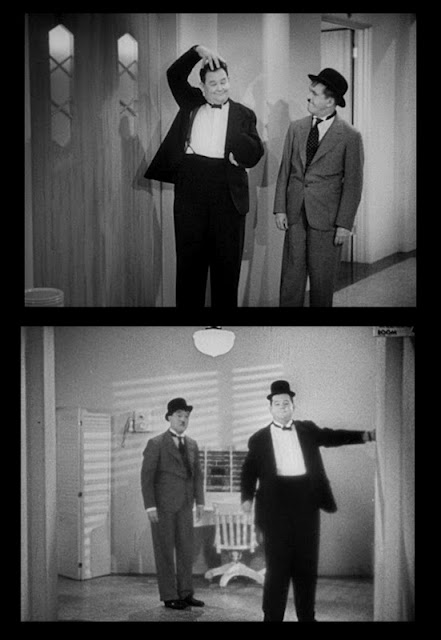 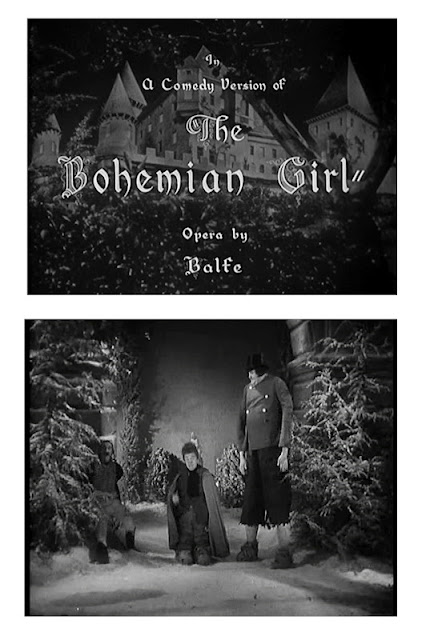 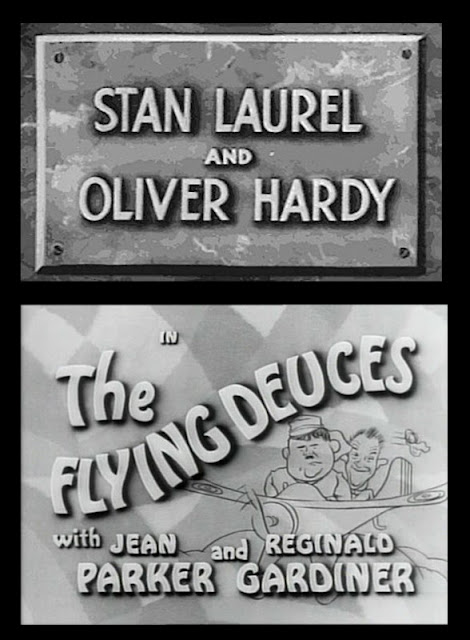 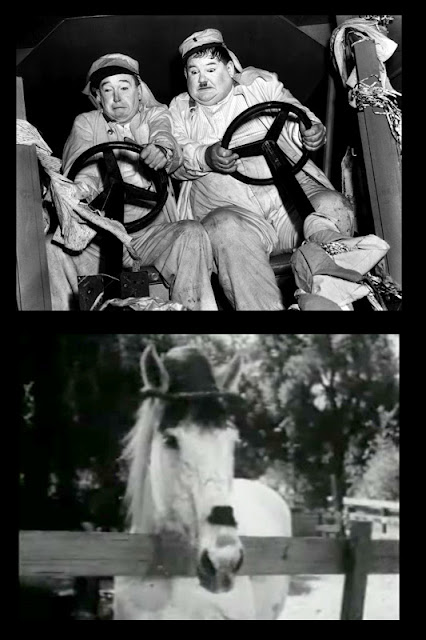 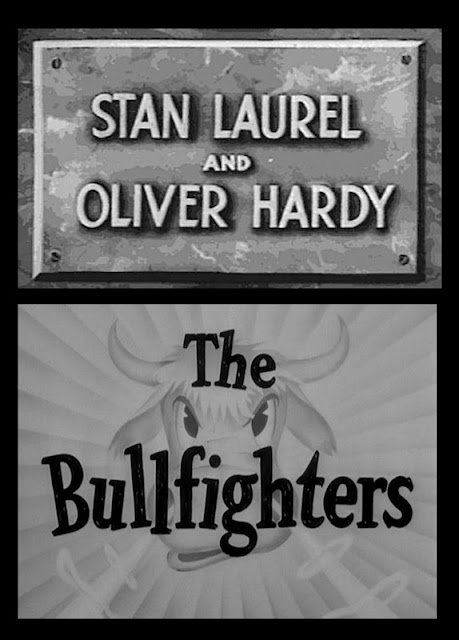 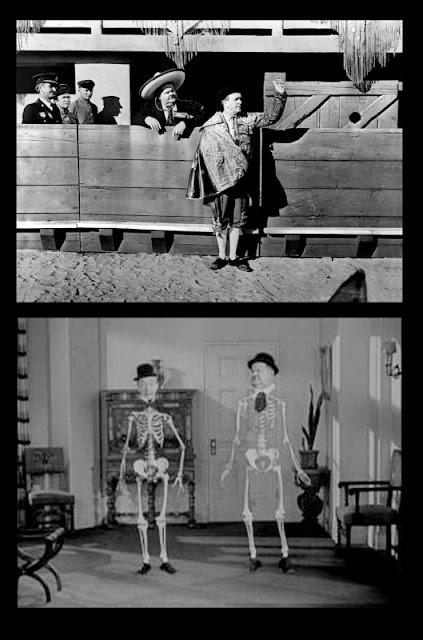 If that was Stan’s goal, he succeeded.   No one has tried using these end gags before -- or since!
Posted by Tom Ruegger at 1:02 AM 16 comments: 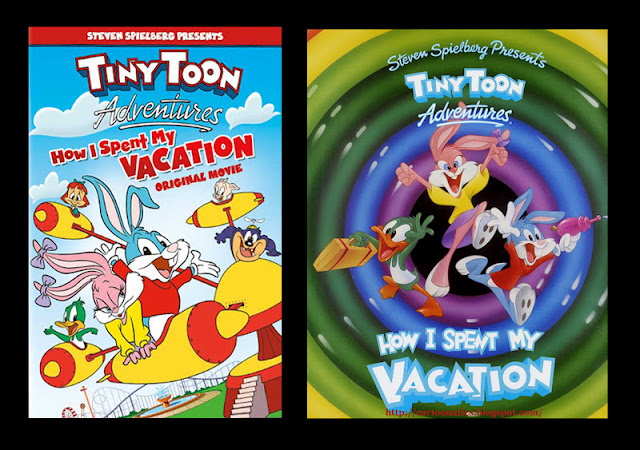 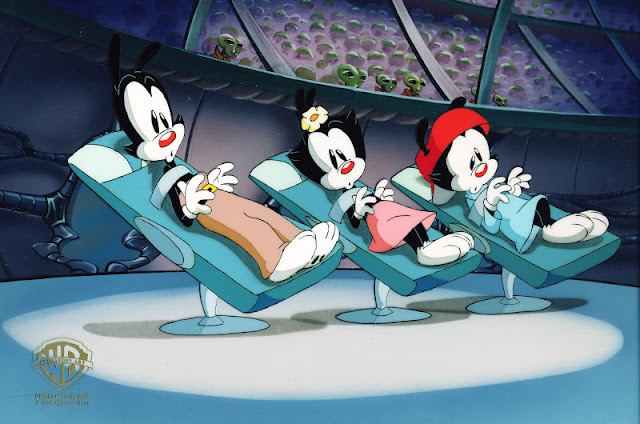 Check out this nifty Animaniacs article at Mental Floss written by Rob Lammle.
Posted by Tom Ruegger at 12:18 AM 12 comments: