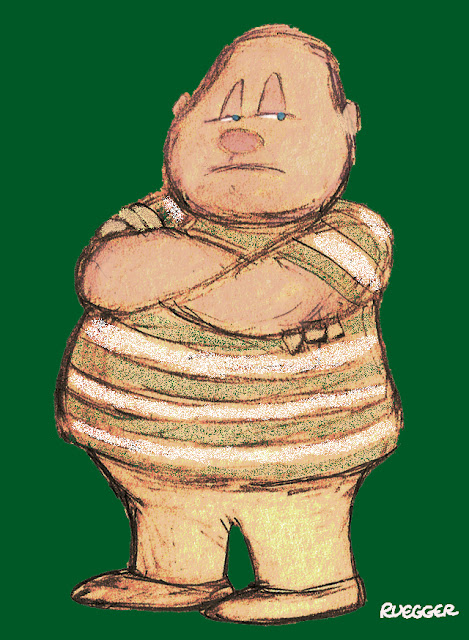 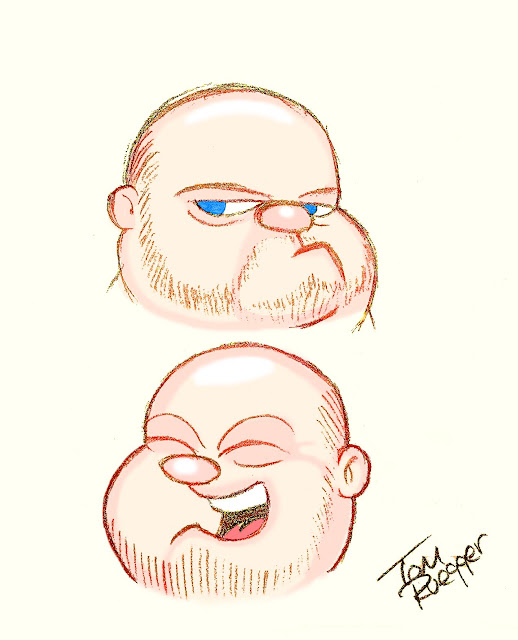 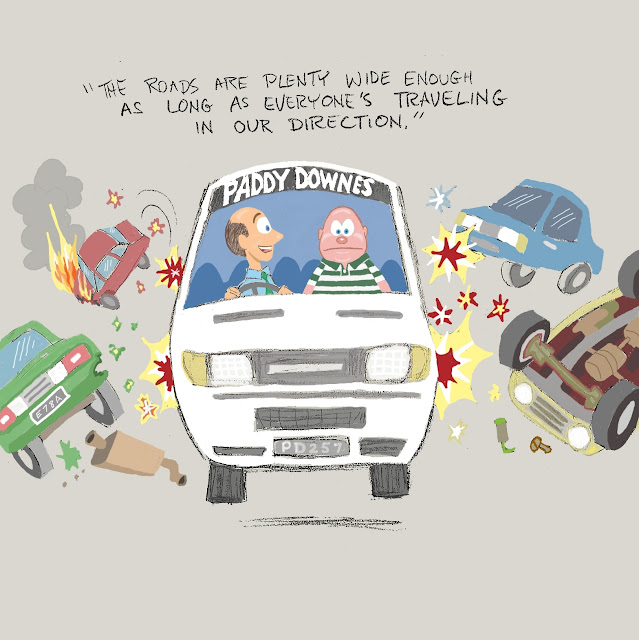 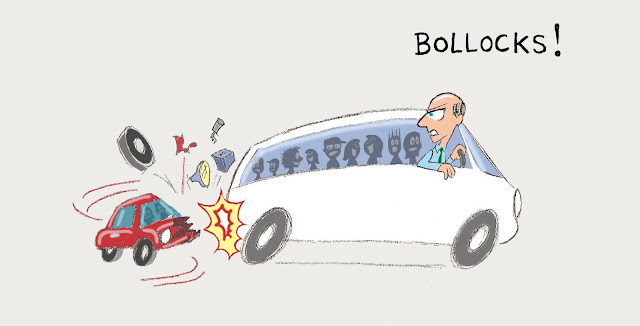 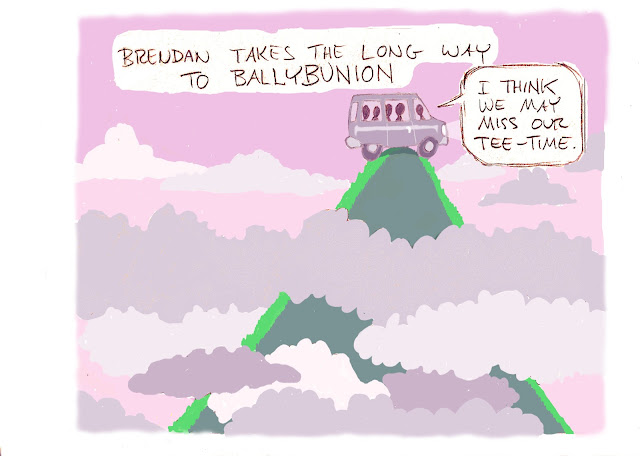 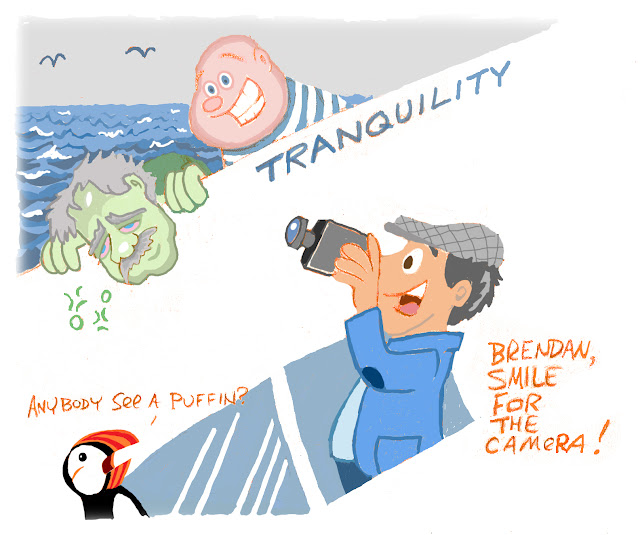 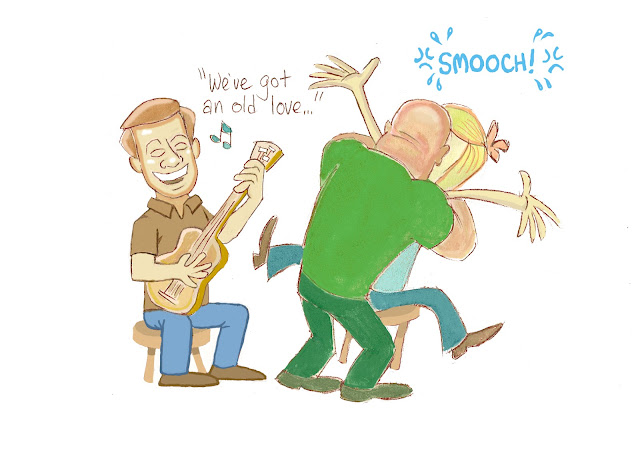 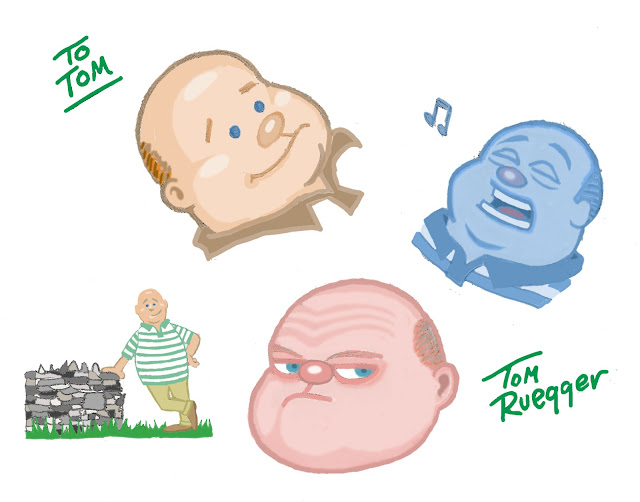 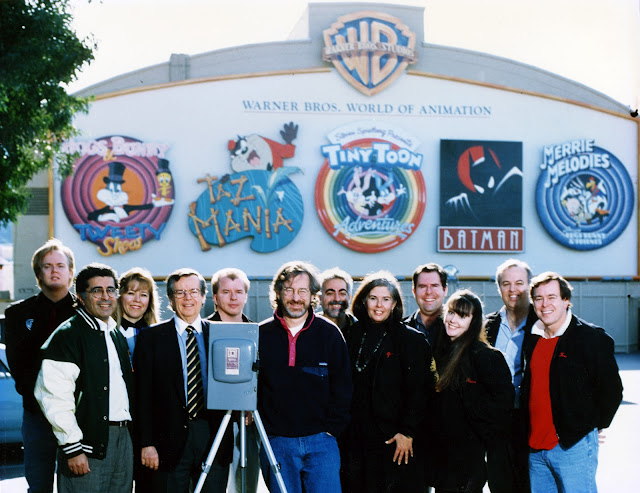 Please note:  Many hundreds of other people -- not pictured above -- helped to make these shows successful.
Posted by Tom Ruegger at 11:02 PM 13 comments: 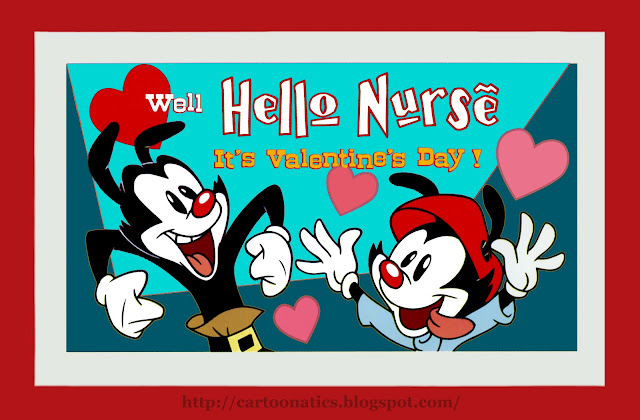 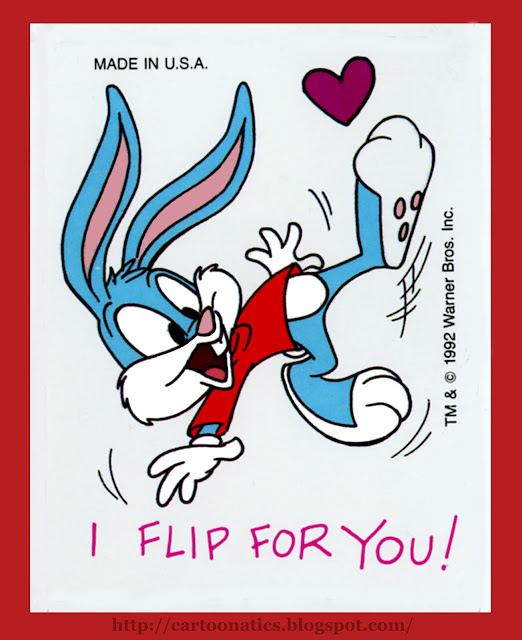 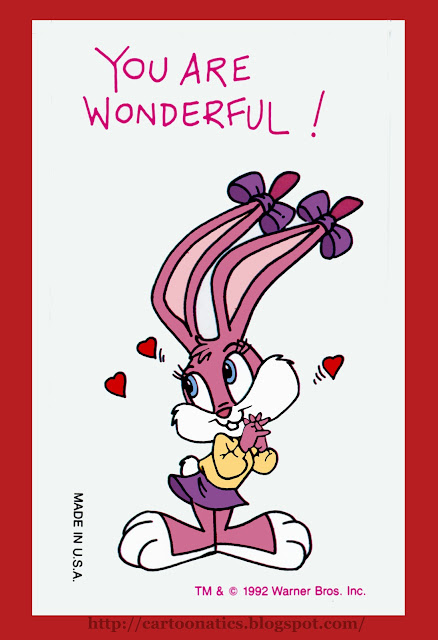 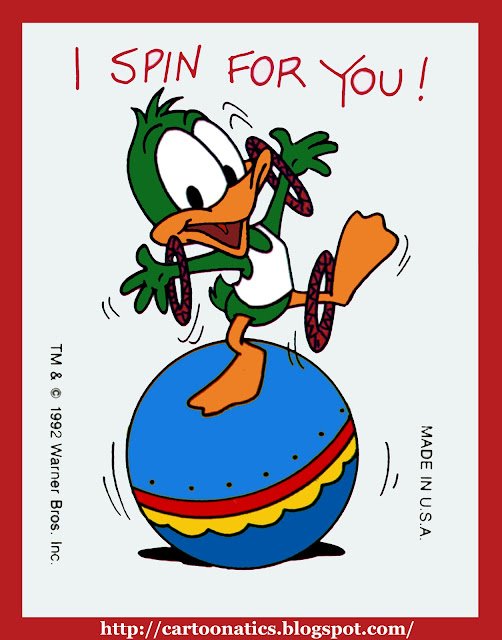 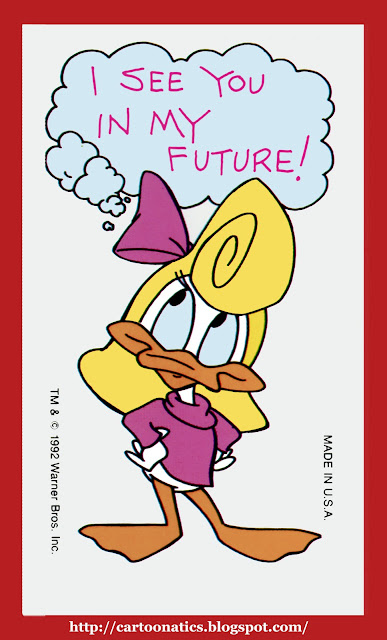 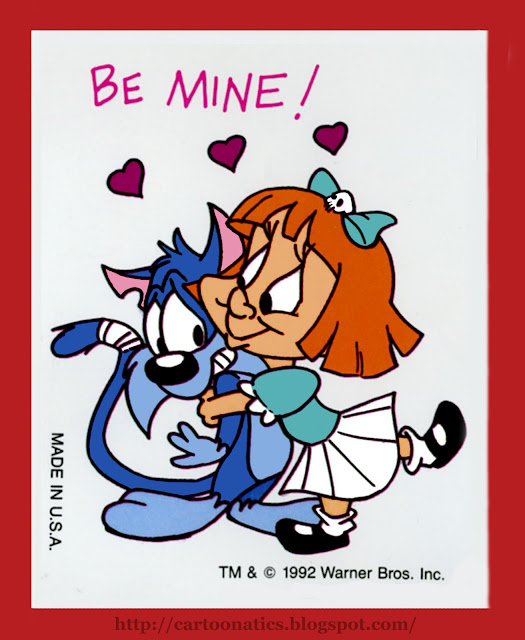 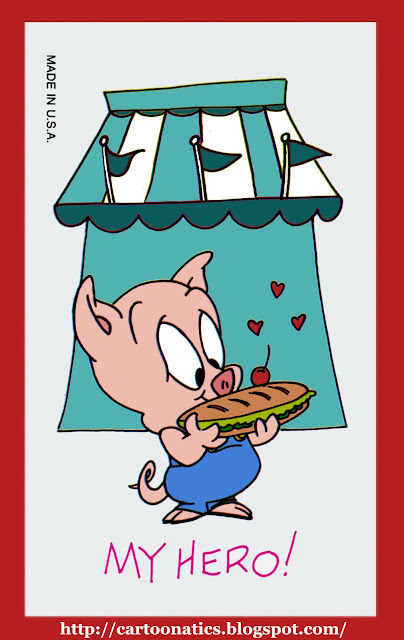 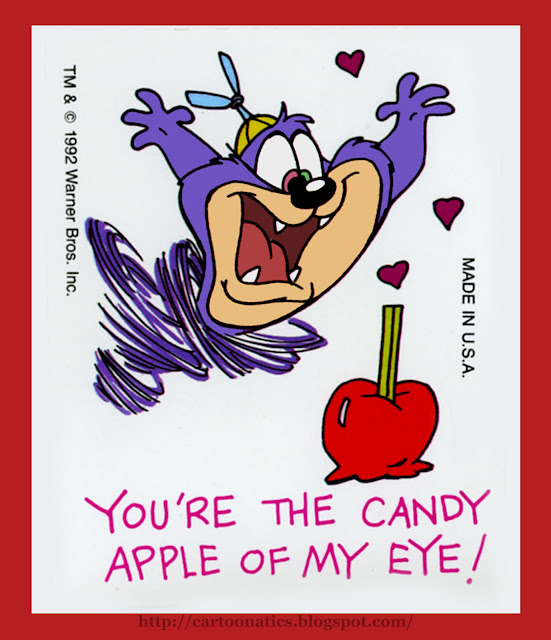 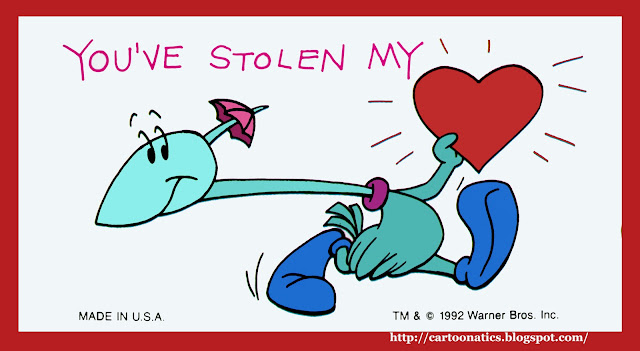 Here's a production cel from the Tiny Toons episode entitled "The Just-Us League of Supertoons," written by Paul Dini and directed by Byron Vaughns.

Pictured from left to right:  that's Fifi as Scentanna, Buster as Superbunny, Plucky as BatDuck, Babs as Wonder Babs, Little Beeper as Dasher, Calamity Coyote as Keen Arrow,  and Sweetie as Pink Canary.
This particular cel is owned by my good friend Captain Charles Clarke.
Posted by Tom Ruegger at 10:43 PM 9 comments: