At last...some forward progress on the release of more Tiny Toons to DVD, including Baby Plucky's premiere in "The Potty Years."   Coming January 8, 2013, volume 3: 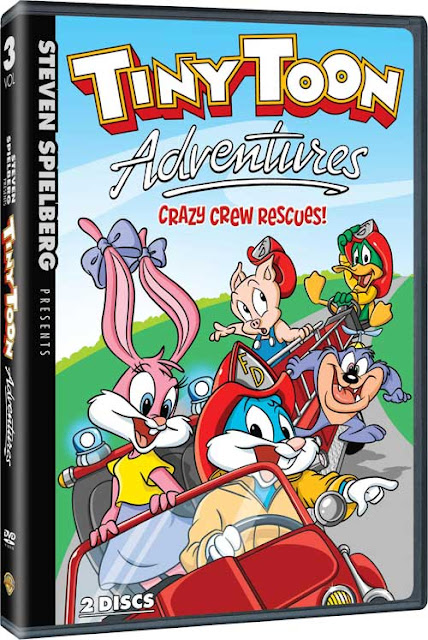 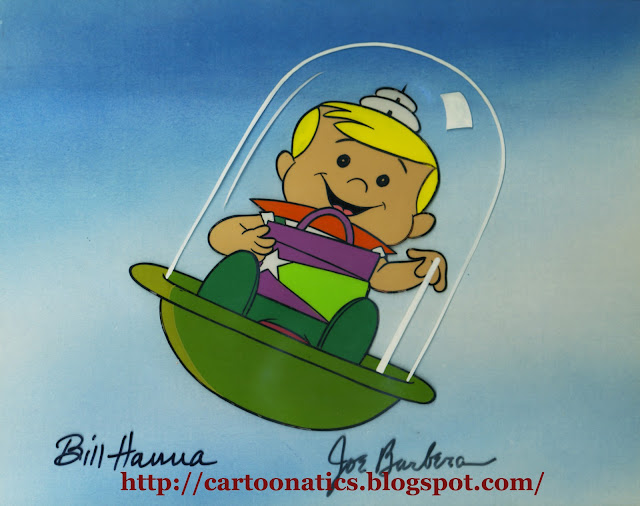 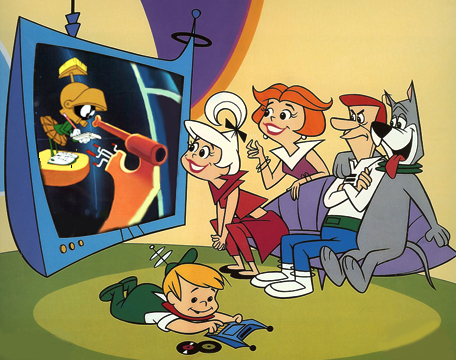 The Space Shuttle Endeavor at Disney in Burbank, CA

The Space Shuttle Endeavor arrived in Los Angeles today, and during its approach it flew over different parts of town, including the Disney animation offices near the Burbank airport.   Here, some of the members of "The 7D" crew watched Endeavor from the roof of the 3355 North Empire building.   From left to right, that's Frank Montagna, me, Sherri Stoner, Dan McHugh, Tina Kugler and Alfred Gimeno.  Thanks to Alfred for capturing this magic moment. 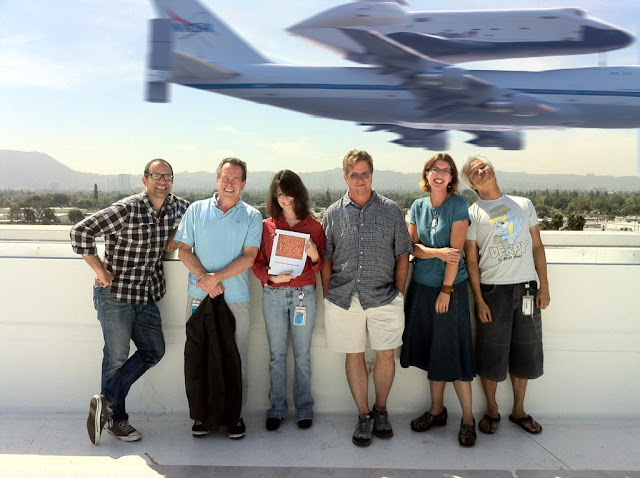 In 1944, at the height of World War II, both the Republican and Democratic Parties held their national conventions in Chicago.    It was at the Republican convention on June 29th that an inebriated Humphrey Bogart took to the stage and told off-color jokes about Wallace Beery, Joan Crawford, Peter Lorre and Ingrid Bergman.   He directed his punchlines at the empty wheelchair of President Franklin Delano Roosevelt, whom Bogart insisted was sitting there but preferred to remain invisible since Nazi spies were lurking everywhere.   In fact, FDR would not arrive in Chicago for the Democratic convention until late the next month. 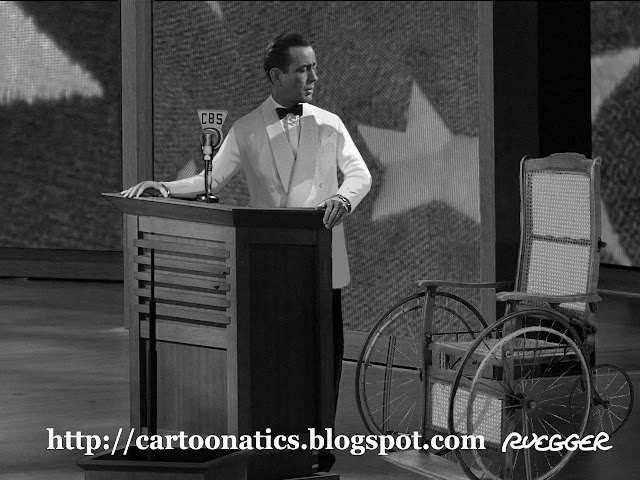 This was a strange and unexpected performance, especially since Bogart had been and would continue to be a lifelong Democrat.

So, as they say, there's nothing new in Hollywood, except the same old stuff. 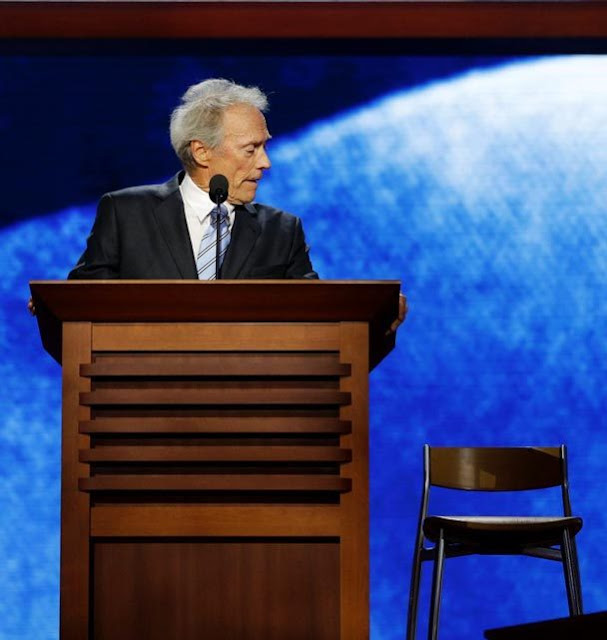