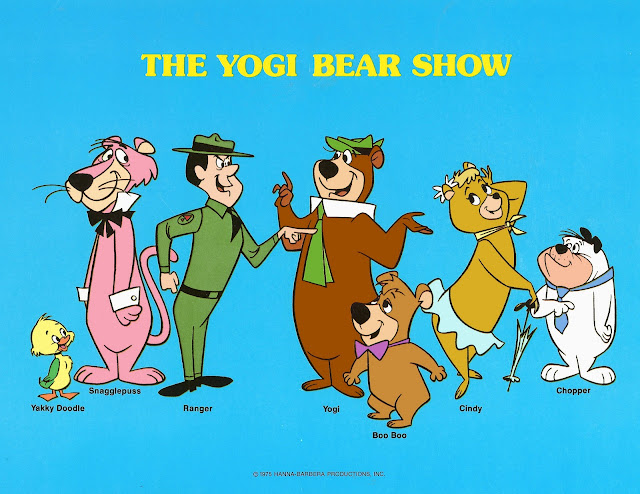 Yogi first appeared back in October 1958 as one of the costars of "The Huckleberry Hound Show." His popularity led to his own series, in which he was supported by sidekick Boo Boo, nemesis Ranger Smith, and costars Snagglepuss, Yakky Doodle and Chopper. 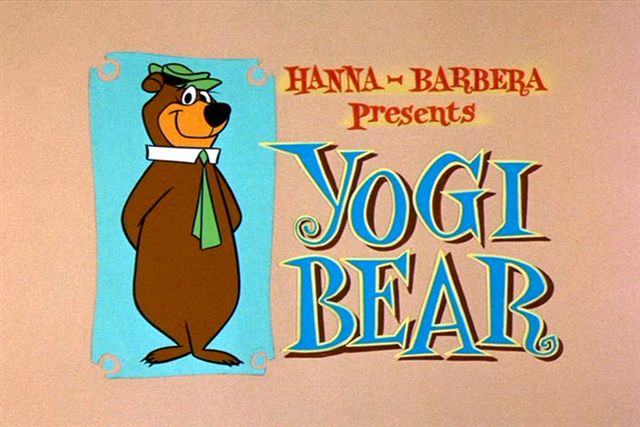 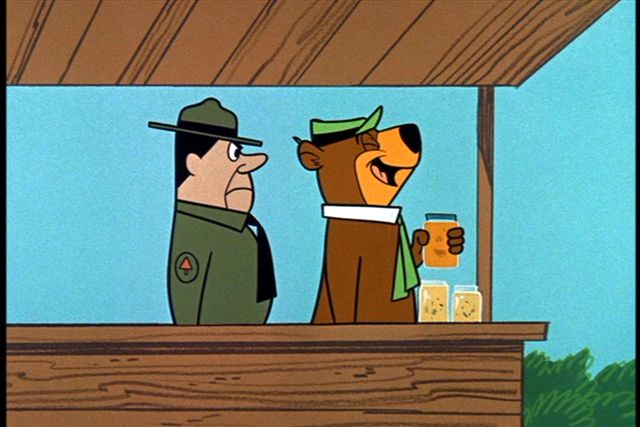 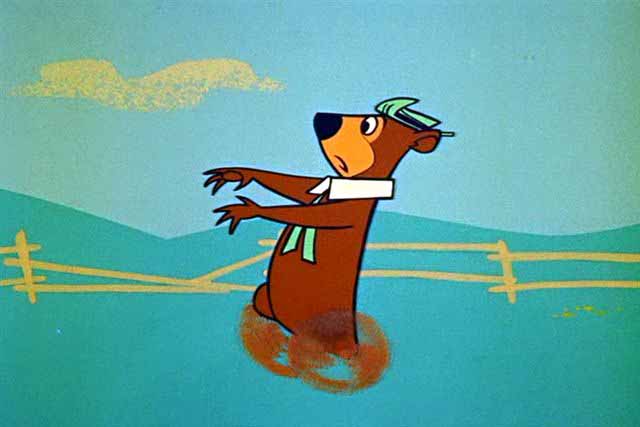 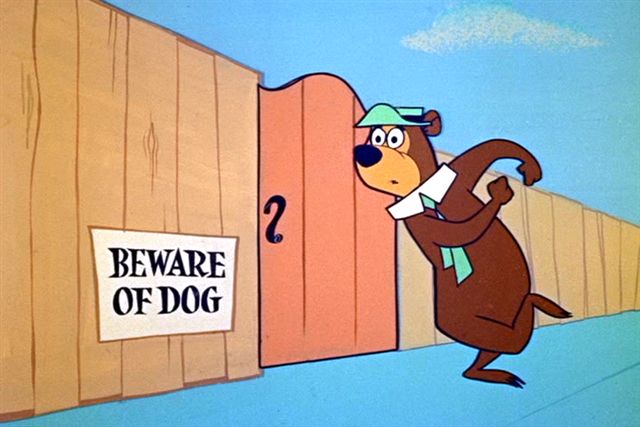 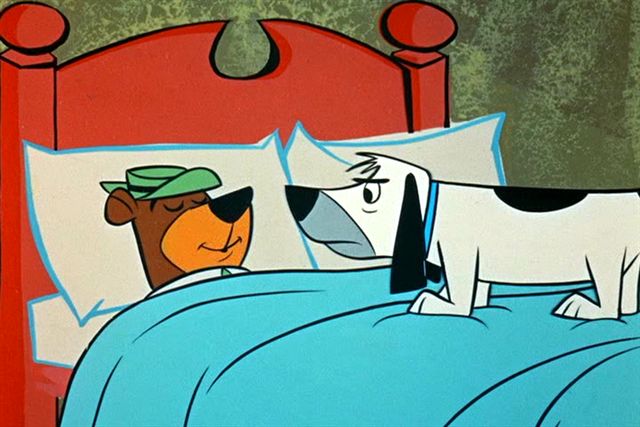 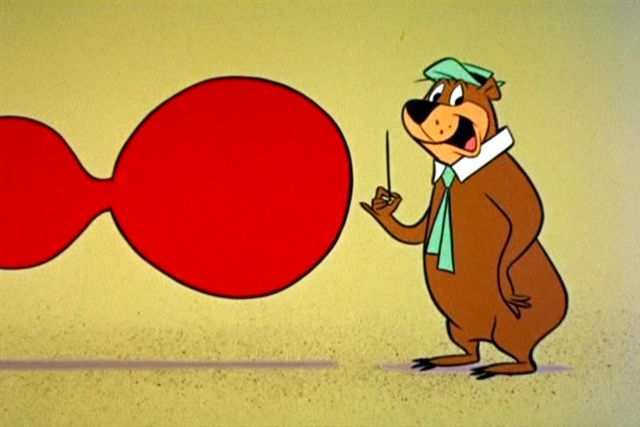 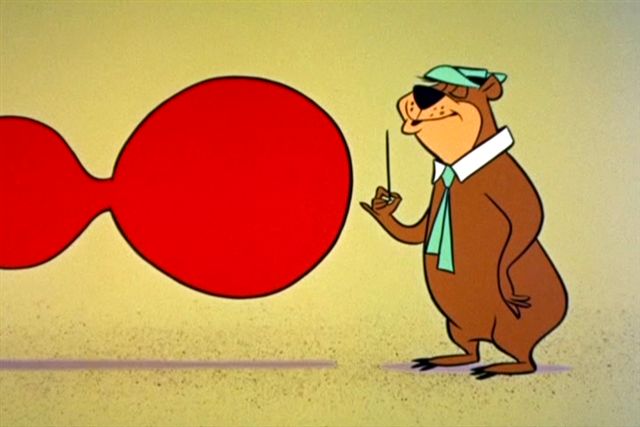 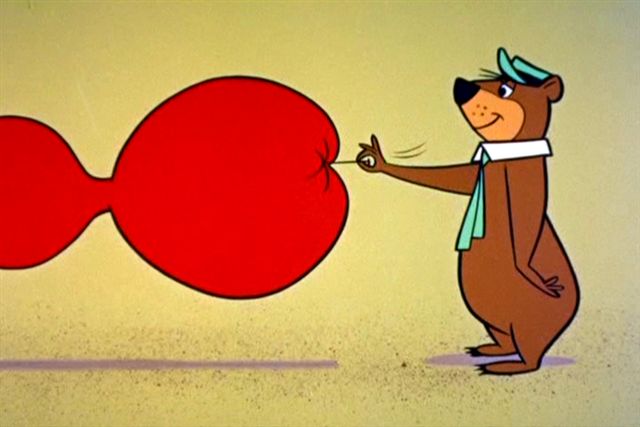 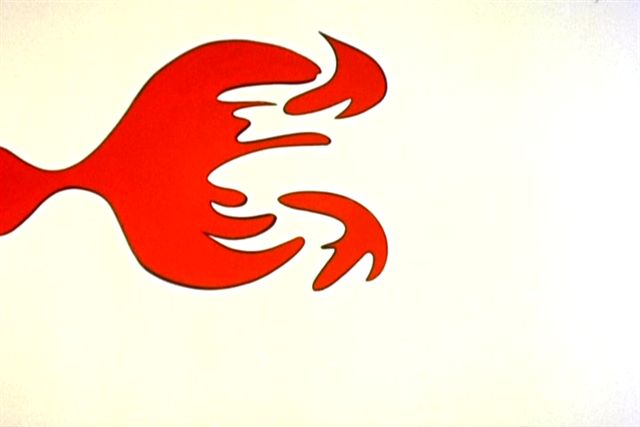 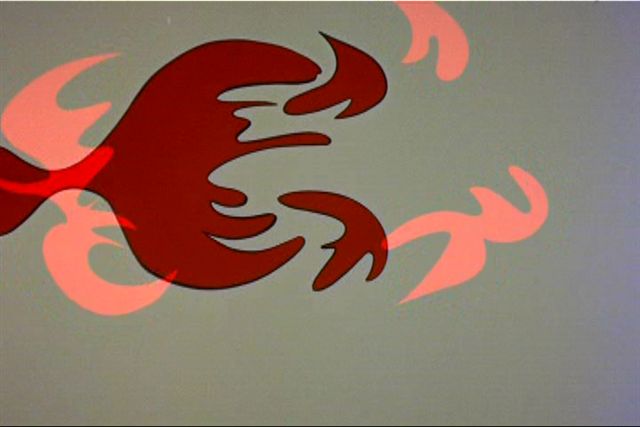 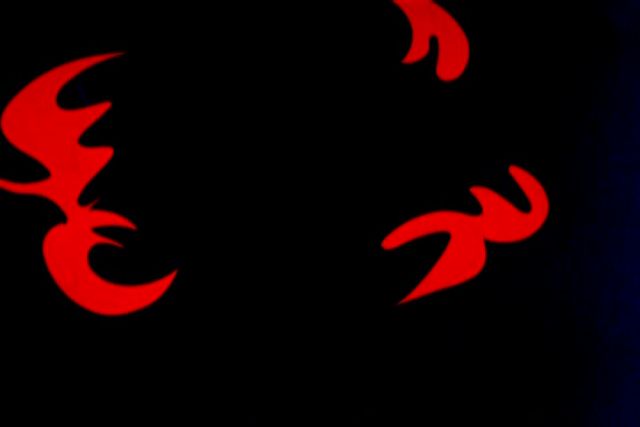 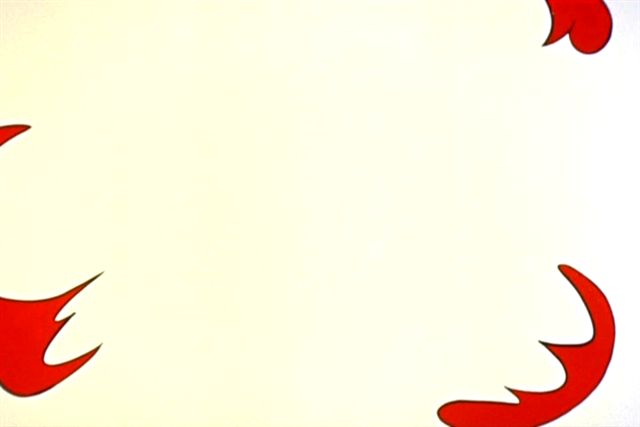 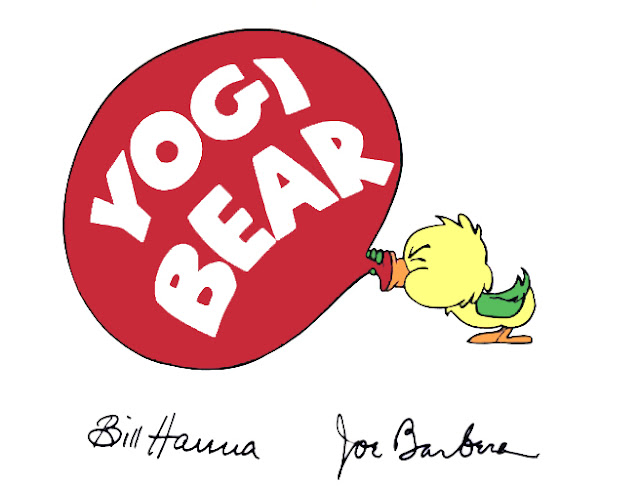 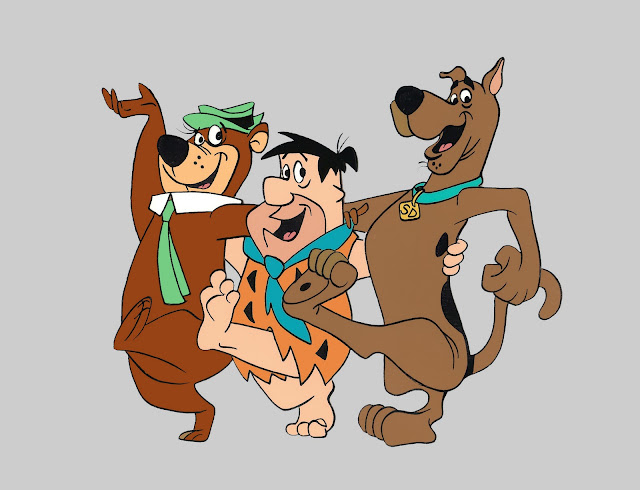 Of course, Yogi became one of Hanna-Barbera's most enduring cartoon stars. 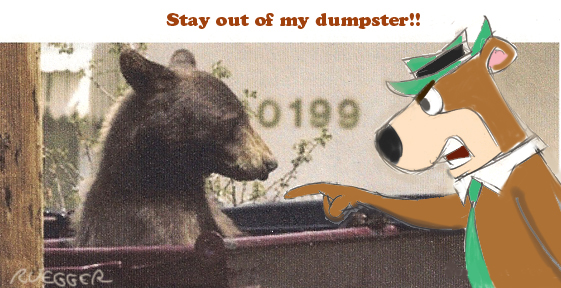 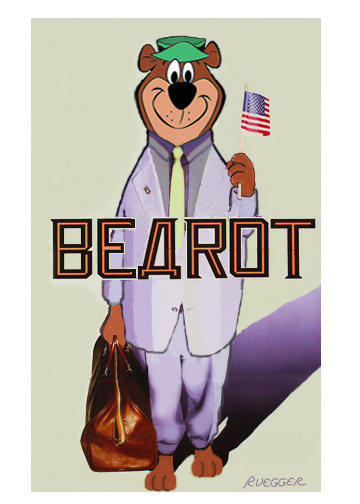